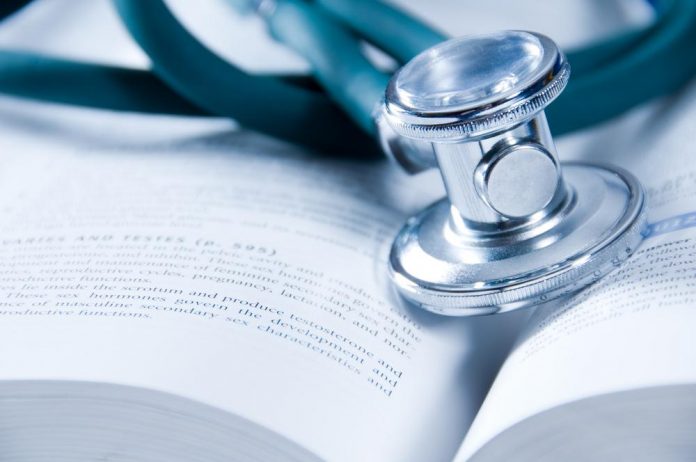 A 16-year-old Browyn O’Hearn has a winning attitude and a great smile that has helped bright light to the seniors in who live at Halifax’s St. Vincent’s Nursing Home.

As a result, she has achieved great independence as well as a brand-new appreciation for all the good things in her life.

She works part-time at the Windsor Street Facility kitchen, which she has been doing for the last few months since the pandemic started.

Of the staff at the St. Vincent’s, she is the second youngest, only one of four. Her parents were a bit concerned about her well-being when things started out, so she was kept away from the job for one month. However, they later realized that the seniors’ facility was the safest place she could be, and thus, she went back to work.

At work, she had the social connection she had been craving. She said going back to work at the St. Vincent’s was quite rewarding, although she had to make a lot of sacrifices for the well-being of the senior citizens at the facility.

While her friends were busy having a great time in the warmer months, she could not be with them for fear of endangering the lives of the seniors. She added that the facility is quite vulnerable, and it would have been quite selfish of her to put their lives at risk.

O’Hearn said that working at the facility has helped her make real friends. Because she has isolated herself for so long while working in the old home, the tenth grader has lost a few of her friends and made new on in the people she is serving.

Her new job had given her a routine and purpose, noting that when learning was stopped, most of her agemates were up until odd hours, but she would go to bed at 10 pm to be able to attend to her studies the following day.

The brave young woman says she isn’t scared of the vaccine or the theories around it, but she has no love for needles. However, it not enough to keep her from getting immunized.