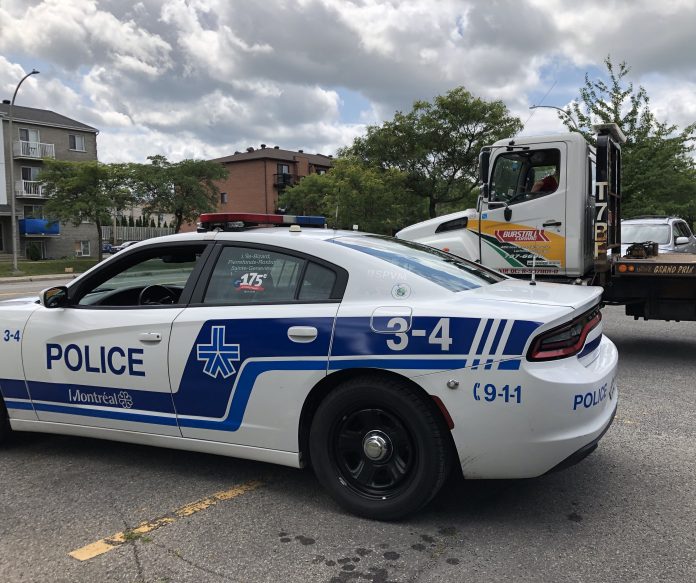 First responders rushed a fifteen-year-old to the hospital after he was stabbed in the Fairview Shopping mall Friday afternoon after an attempted robbery, according to police.

Police are investigating three suspects that tried to steal the young man’s headphones and stabbed him in the abdomen at approximately 2:40 p.m.

The incident occurred in the parking lot of Fairview Shopping Centre in Pointe-Claire.

The story will be updated as it develops.