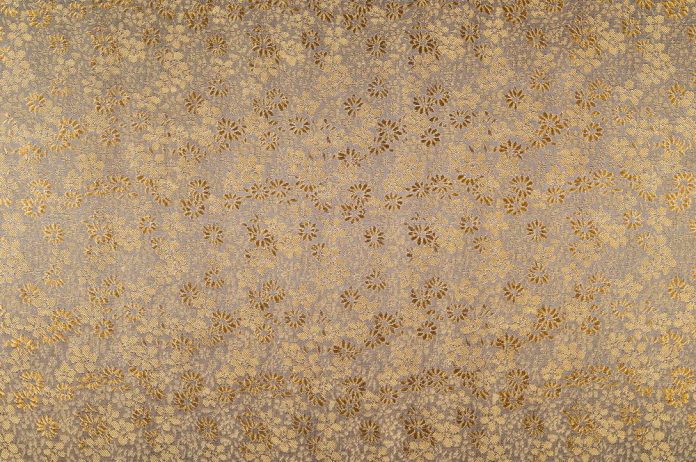 Jessica Metcalfe, an assistant professor of anthropology at Lakehead Universit, has investigated an ankle strap used on a 13th-century moccasin and determined that it was made of an animal that lived much further south. This research may provide the public with a detailed explanation of how the Dene language may have spread across North America. These moccasins were found in the Promontory Caves in Utah a century ago.

Researchers believe that this item may be proof of the claim that Dene people left northwestern North America and successfully resettled in what is now the American southwest.

Most of the moccasins that old tribes used were made from locally gathered materials. These moccasins, however, came from a bison believed to have lived 700 to 800 kilometers further south.

Jessica Metcalfe, an assistant professor of anthropology at Lakehead University, has determined that this particular kind of buffalo could not migrate and live in the northern regions of the continent because of the unsuitable conditions. Also, researchers ruled out that the leather was obtained by trade.

Metcalfe says this is

“the first time past human migrations have been reconstructed using chemical traces in footwear.”

Metcalfe’s findings have been published in the journal American Antiquity, and the newly found knowledge now places Dene people closer to Apache and Navajo homeland than it was believed before.