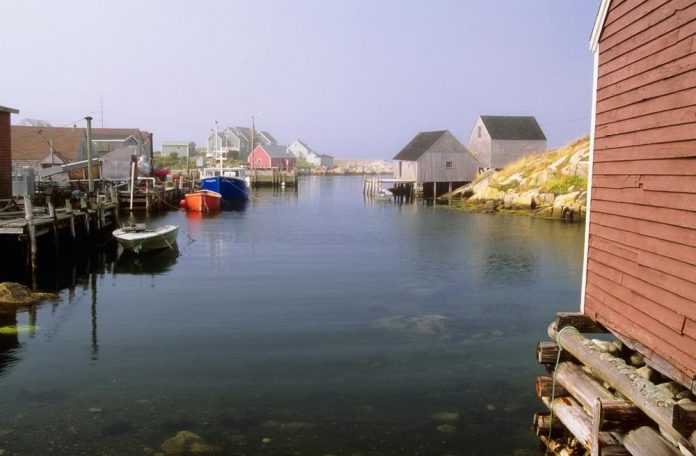 The Prince Edward Island Government’s Land Matters Advisory Committee has finished its final report with 13 recommendations on how land use, ownership and planning can be improved on the Island.

The committee spent nine months drafting the report, as per a news release from the region. Members of the committee consulted information from previous land reports and gathered public input from a survey and from over 20 stakeholder presentations, the release added.

“Our team is already taking steps to review the report and finalize a plan that includes timelines for implementing the recommendations,” said Minister of Agriculture and Land Bloyce Thompson in the release.

The report is designed to help the government identify changes needed to land policies and laws on the Island.

The Lands Protection Act includes provisions to limit the amount of land controlled by any one individual or corporation on the Island.

Moving on, the report recommends that the province revise the Lands Protection Act to expand the Island Regulatory and Appeals Commission’s authority to conduct investigations and random audits of land applications and transactions.

Earlier 2021, Thompson said the government would not make amendments to the Lands Protection Act till the fall and the Lands Matters Advisory Committee finished its final Development subpoenaed Thompson to hand over IRAC’s probe into a controversial land transaction.

The Federation of P.E.I Municipalities said is a press release that “the time for discussion is over” for changes to land use policies.

“We need action. Concern over land use has been a recurring topic of discussion for decades,” the federation said in its news release.

The federation is one of the institutions that presented to the Land Matters Advisory Committee for the new report. In its press release, the federation said the provincial government needs “comprehensive planning” to guard the Islands’ groundwater, agricultural and other resource land.

The report additionally recommends P.E.I immediately bring in provisional regulations to further regulate subdivision and development in areas without a formal plan. These would be in place till a regional land use planning is established.