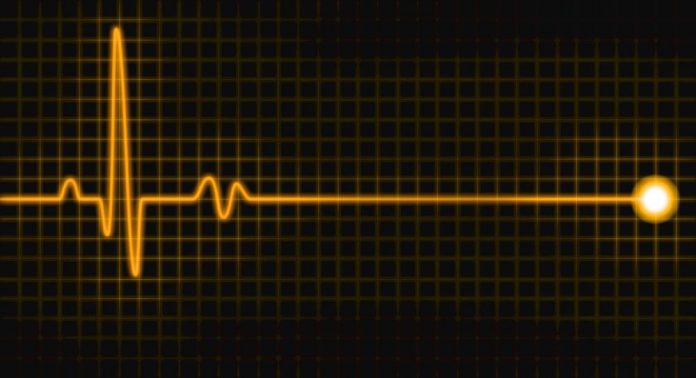 As B.C implements the next phase of its immunization program, health officials in the province have reported 1462 new infections, with 11 more fatalities this past weekend.

The most recent update, the Dr. Bonnies Henry presented on Monday, has the total provincial number of infections at 84569. Of those, 4854 are active infections. Dr. Bonnies noted that about 240 persons are in hospital for treatment, with 66 under intensive care.

About 19 of the new infections are linked, the doctor added. In the last few days, health officials have reported 144 cases that they classified as variant concerns, which places the total at 394.

Of those under the variant concern category, many are associated with the U.K strain. Other than the 363 infections of variant B117, there are 31 other cases connected to the South African Strain.

The doctor noted that 87 of these are active. The others are recoveries. Many of the cases have been reported in the Fraser region, where doctors picked most of the infections.

Dr. Henry added that they could not explain how 25 percent of the infection happened. She added that this is indicative that the variants are spreading in the community.

Health officials also reported 11 more fatalities due to the virus. The overall death total to date stands at 1391. On top of those known as the infection, doctors are keenly monitoring 8723 others.

She was happy to announce that 78237 are recoveries, which is 92 percent of the known infections. Last Friday, the provincial daily infection went beyond the 600 marks. This is the first since the 18th of February when the province recorded 634 cases in a single day.
This was also the first time the province recorded more at least 4900 infections since the 12th of January. Although caseloads have been up recently, the doctor hinted that they would soon start easing limitations that they had had since November last year.

This past Monday, phone lines went live, and everyone aged at least 90, indigenous communities, and persons aged at least 65 can book an appointment. So far, the province has vaccinated 333327 persons, with 86925 having received the second dose.