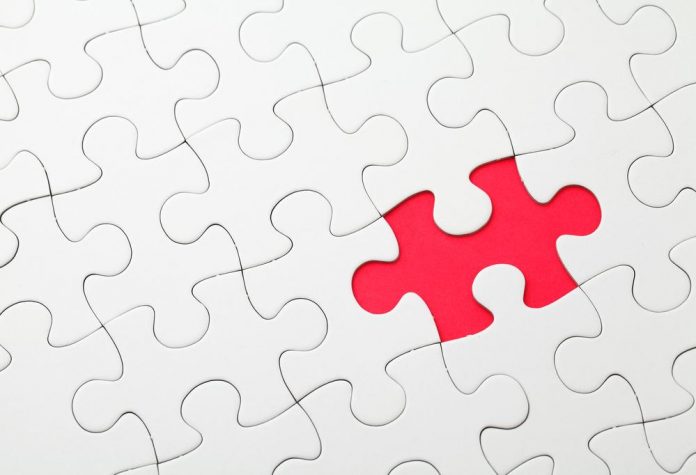 One person is dead, another presumed dead after their Tyhawk fishing boat overturned off the Coast of Breton this past Saturday.

Four of the crew were rescued on Saturday evening and moved to the hospital for treatment. Sadly, one known as Seth Monahan passed away.

The captain has not been found to date after the search by the rescue team proved unsuccessful. Halifax’s joint rescue coordination called off the search and rescue mission.

Their rescue efforts have been hampered by bad weather as the region is being battered by freezing rain. The search and rescue plane was grounded, leaving the CCGS Cape Roger to carry on with the search.

The capsized boat was owned by Elsipogtog First Nation, New Brunswick, according to information provided by Councilor Ruth Levi.

She said the vessel and crew left waters close to the community Saturday morning to go fish snow crab off the Cheticamp, N.S. this was the beginning of the season. She described the fatalities as a huge loss.

She noted that Monahan hails from Metepenagiag, N.B, and had lived in the local community for a while. He is survived by two young children.

She said that a vigil is planned for coming Saturday at the St. Ann’s Church, Elsipogton. Mental health services will also be offered to the grieving.